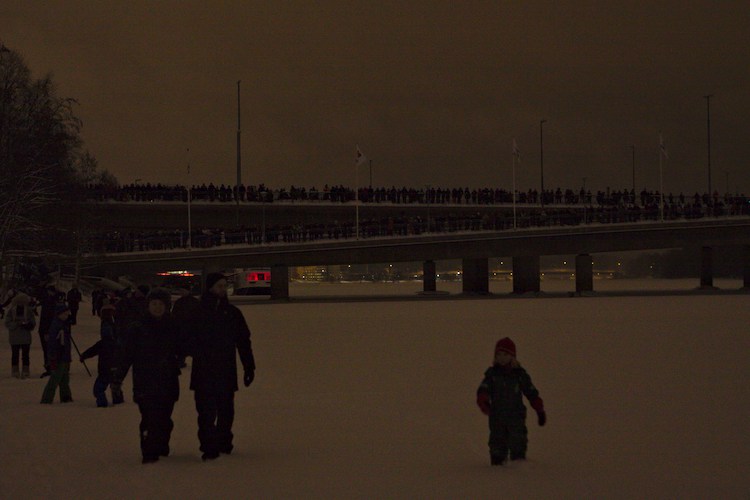 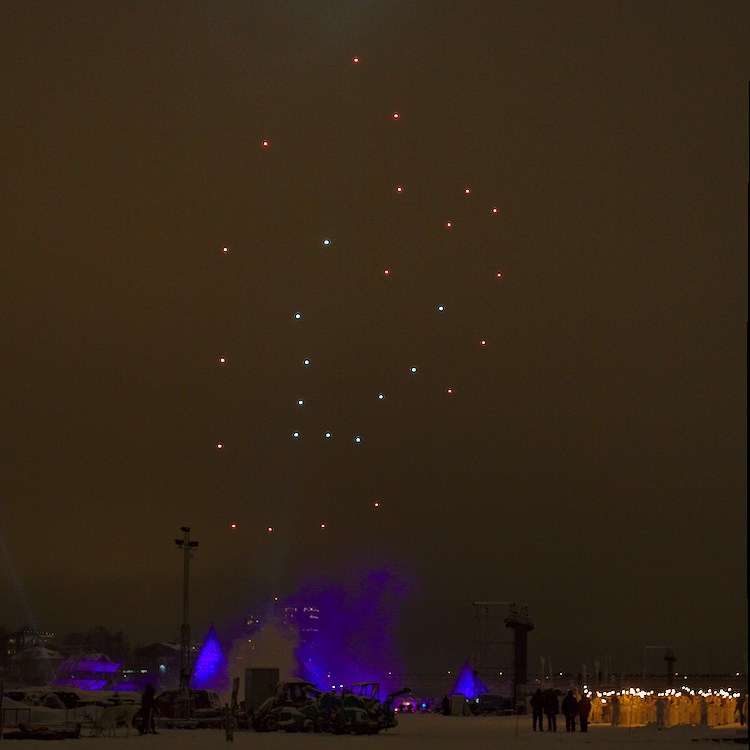 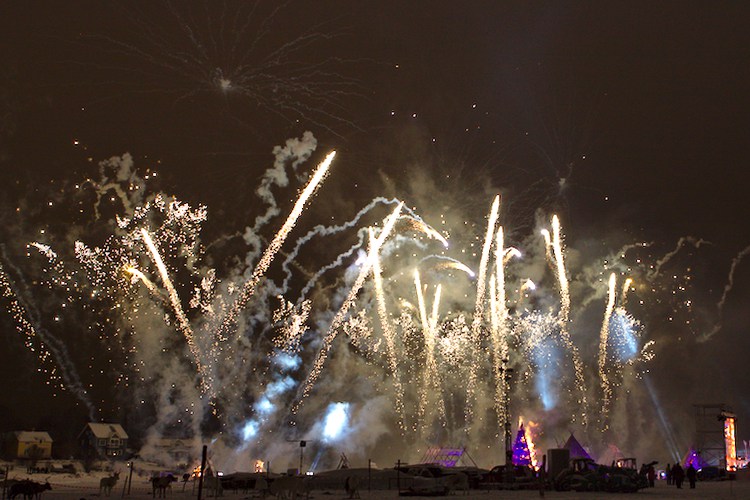 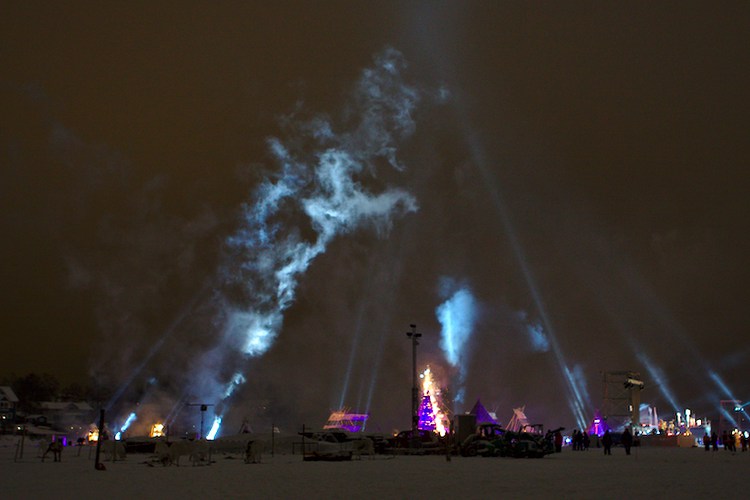 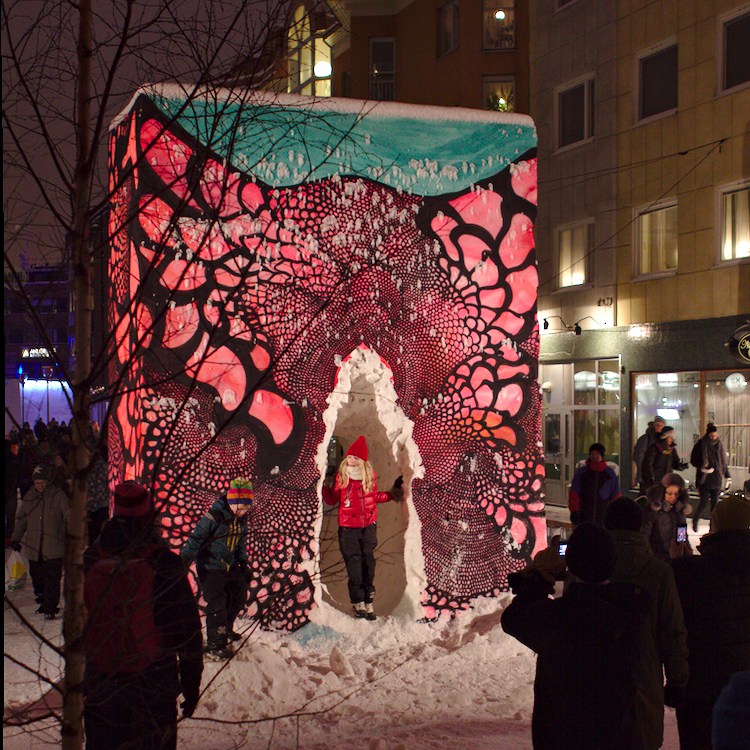 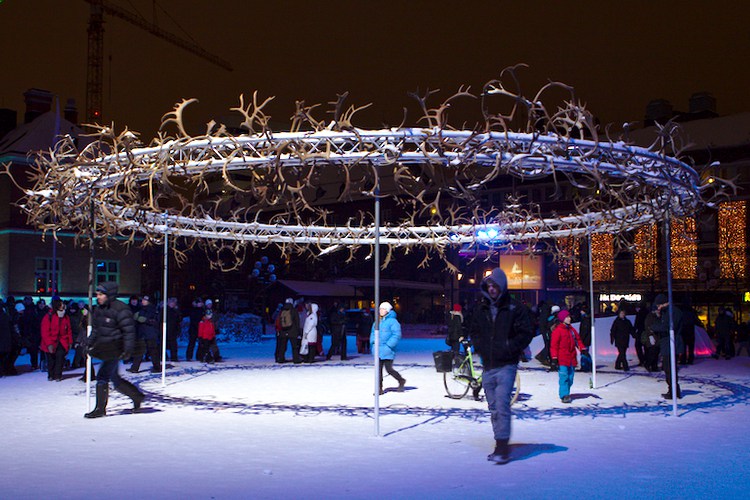 For being a photo blog, there hasn't been many pictures (or much about anything) lately.That's going to change.

This weekend is the big inauguration for the European Capital of Culture where Umeå is one of the two cities, Riga in Latvia is the other one. The main event in Umeå this weekend is called Burning Snow and takes place tomorrow at 17.00. I think it will be something extra.

Something else I'm looking forward to see is the Guitar museum that is opening downtown. I will definitely bring the camera when going there.

If you're an outsider and happens to visit Umeå, don't be afraid to ask a local, people here are nice and friendly. But if you come by car, I wish you good luck finding a parking space downtown. The politicians here haven't played simcity as kids... 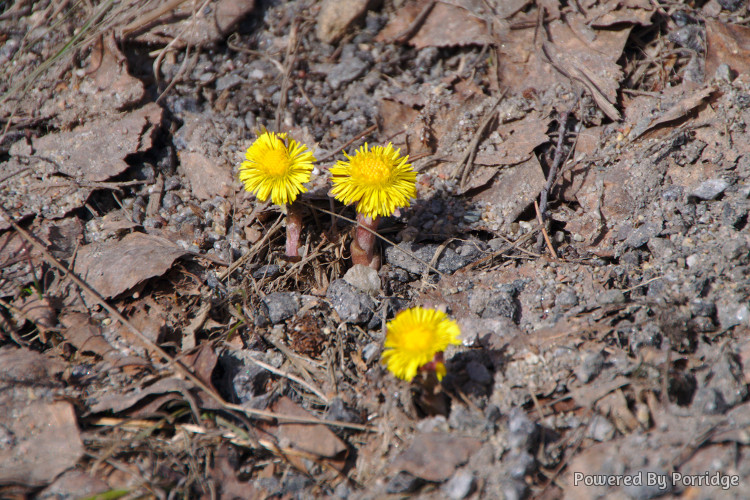 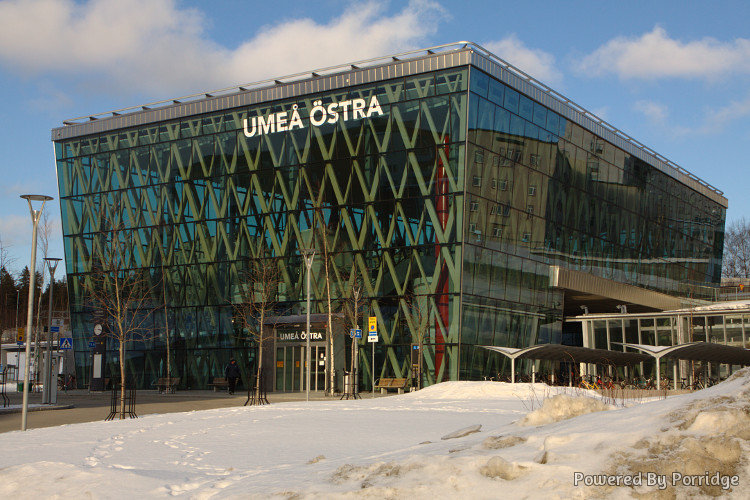 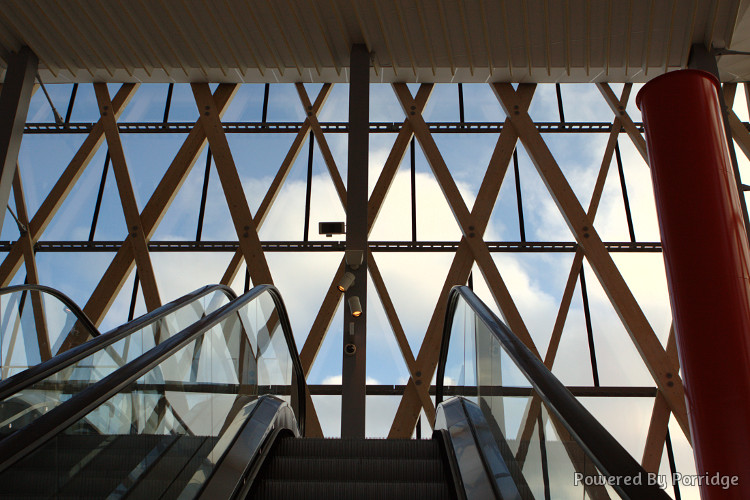 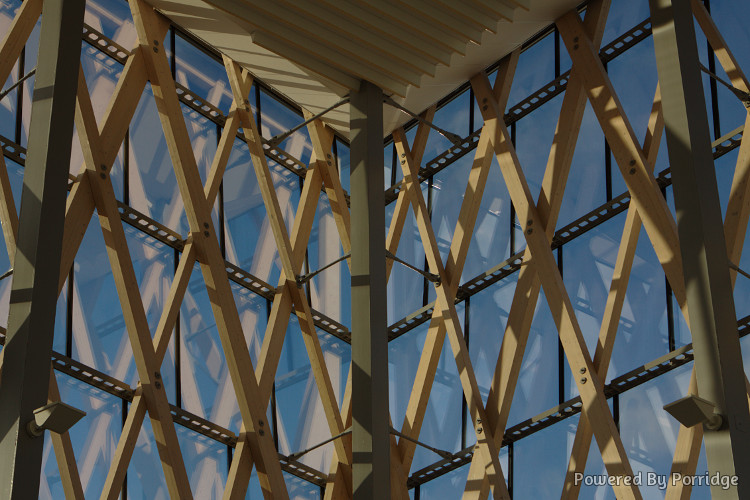 During the 90s, Umeå had a big hardcore scene and one of the most known bands were Refused. They split up in 1998 and despite that, they are bigger than ever.

The rumours of them reuniting made me happy... and then a secret gig at Scharinska in Umeå (which me and many others would like to have seen) followed by a world tour with an epic final in Umeå. Picked up tickets for the show the same day they were released. 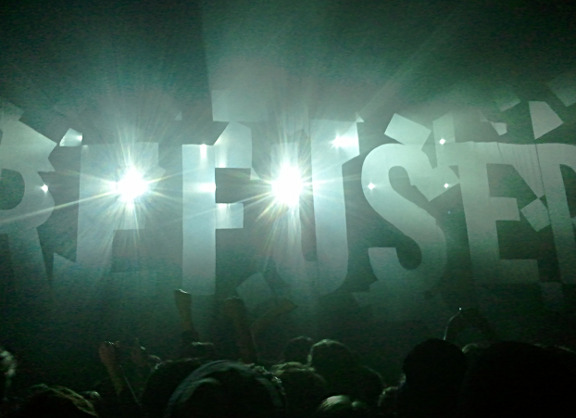 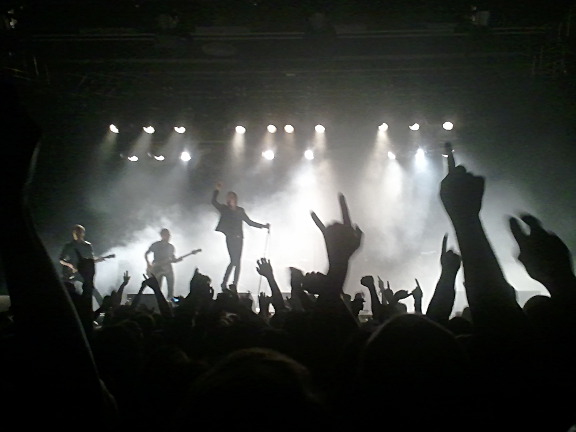 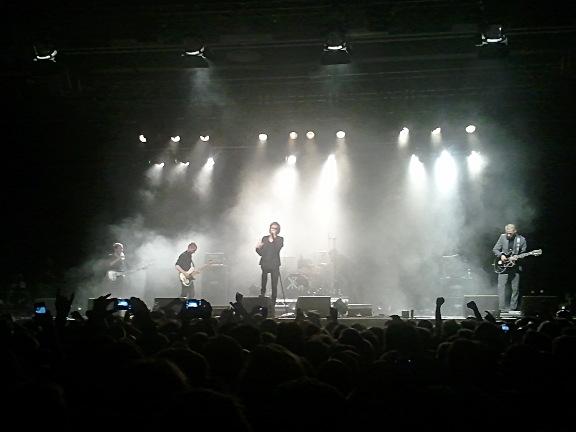 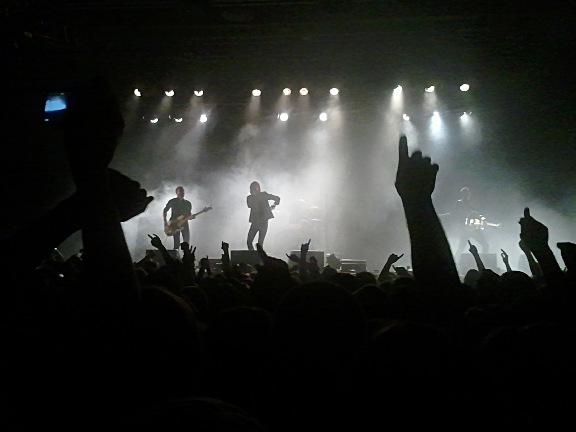 All images shot with a phone - I was there for the music and didn't have time to mess around with photo gear.

The opening acts before Refused were "Two White Horses", "Randy" and "Råd Kjetil Senza Testa" who all made it into an awesome night!

Been working on redesigning the page a bit and there are stil a few more things I want to do and this caused a small break from posting new things. That little break hasn't stopped me from photographing things.

I have a list of different wild animals I want to photo and it will be interesting to see how many of them I'll manage to get before the end of this year. Saw a couple of elks the other night, they were partly hidden behind some trees. Unfortunately it was way to dark at 1 AM to catch them - but I did have the camera at hand.

For now, some roe deers caught during better light conditions: 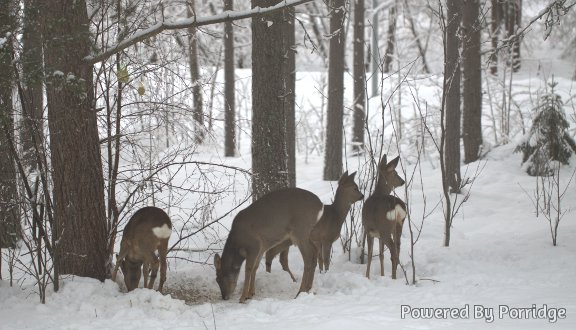 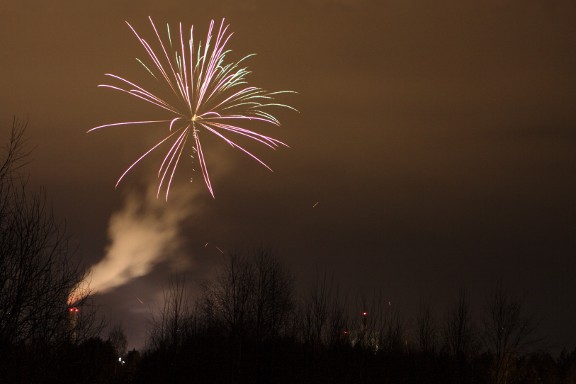 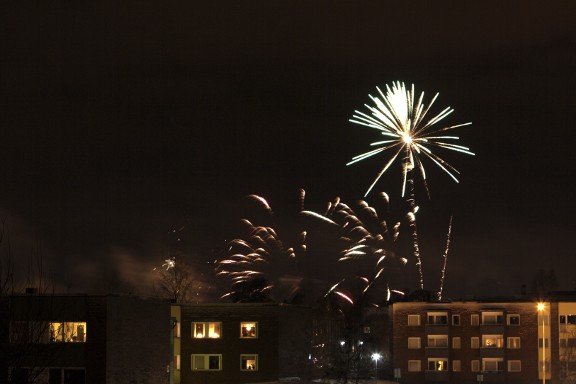 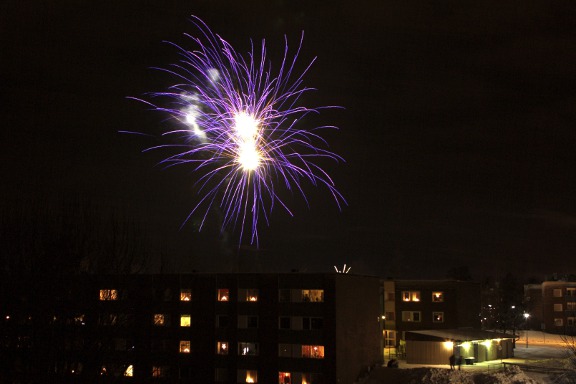 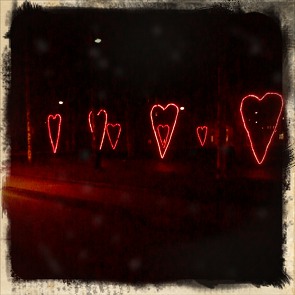