Every autumn/winter there is a light festival in Umeå, "Umeå Höstljus". This year it's called "Mina drömmars stad" / "City of my dreams" and contains 21 temporary installations and 2 permanent ones. More info and map can be found at Umeå Höstljus (pdf file, bottom right corner).


The first image is from item 23, where they have lit up some glass windows in the city church. Then item 21, "the sound wave" hanging under a bridge. After that a bonus picture not part of the festival, but I thought I'd point the camera that way anyway :)

The last two images are from the Twin city park where thousands of small lamps where lit. 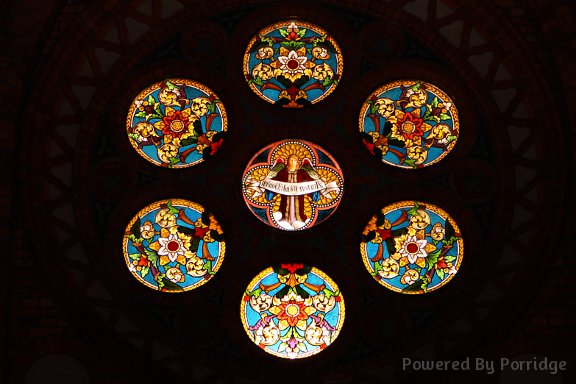 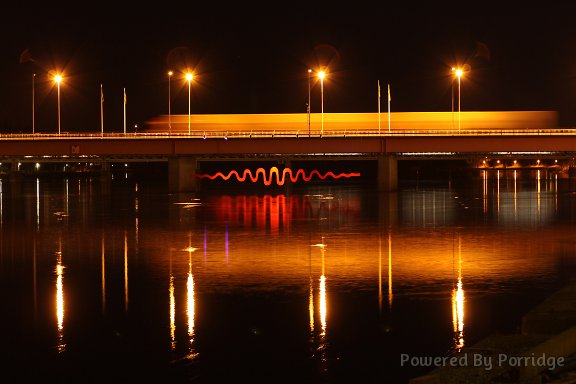 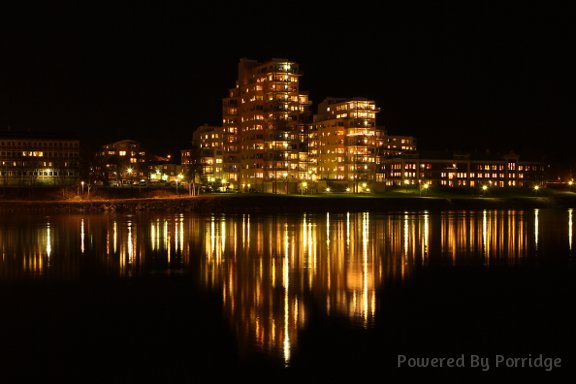 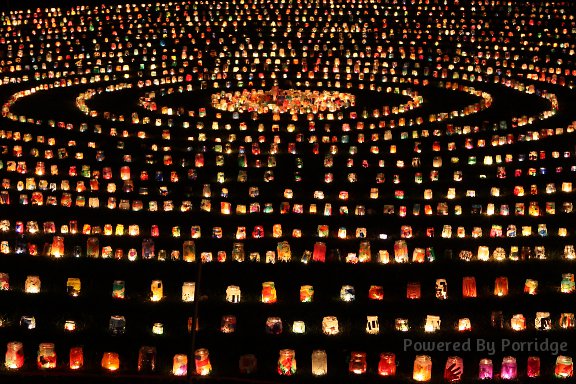 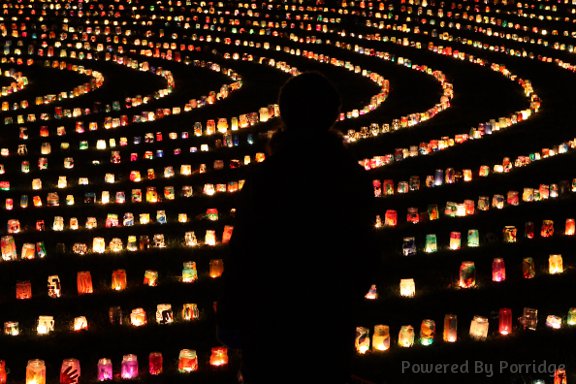 My hands got a bit cold towards the end and time was running out and the parking meter so we didn't check out all the installations, but I'll definitely head back with the camera and check out the rest soon! 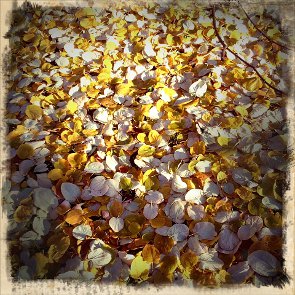 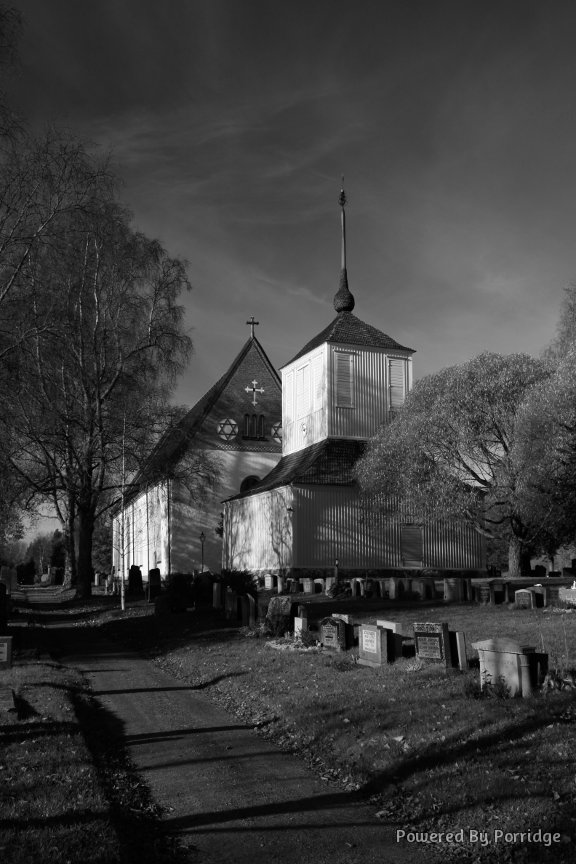 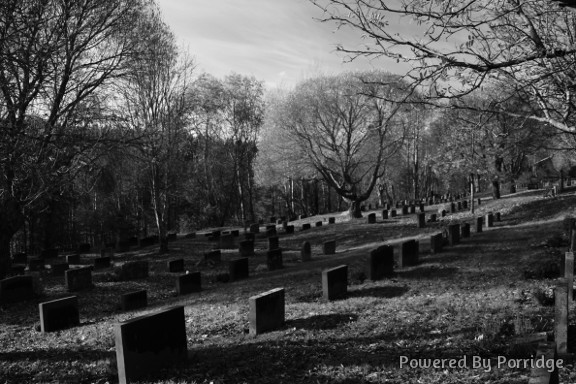 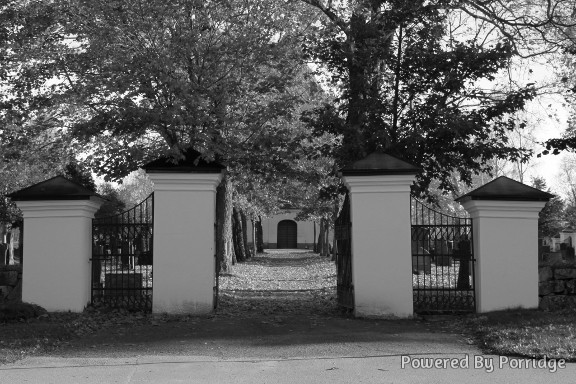 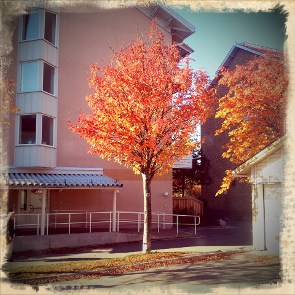 I like all the new colors during the autumn, it sort of makes up for the grey weather and the rain. 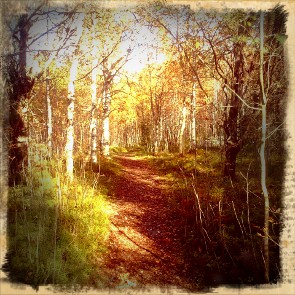 Autumn is an interesting time of the year, seems like the days are either awesome and beautiful or greyish and raining. So when the weather allows it, time is best spent outdoors. 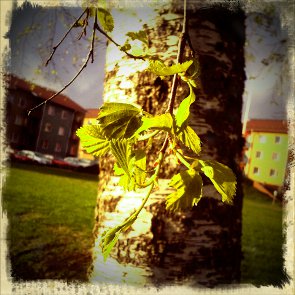 It's amazing what happens when all the birches get leaves during the late spring. Nothing, then nothing and then after just a few days it's completely green outside.

The reason why Umeå is called the city of birches has to do with that many birches were planted after the big fire in 1888 as a way to prevent fires from spreading. 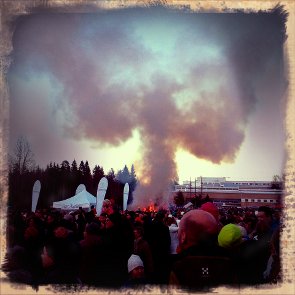 Walpurgis Night is commonly celebrated in northern Europe and in Sweden we usually light bonfires. In Umeå, the main fire was located at the university campus. Lots of people were present, but the thing that caught my eye the most was the shape of the smoke that seemed to live a life of its own. First something that resembled a mushroom and then this.. 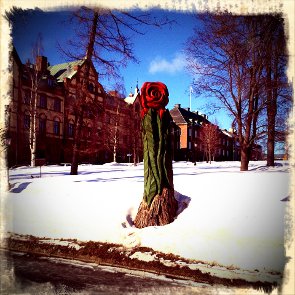 Two years ago there were some trees downtown that were old and had to be taken down. Parts of them were left and turned into sculptures by a man with a chainsaw.

There were much debate about these roses and some people find them despicable. I really like these flowers and is really happy that they are still standing!